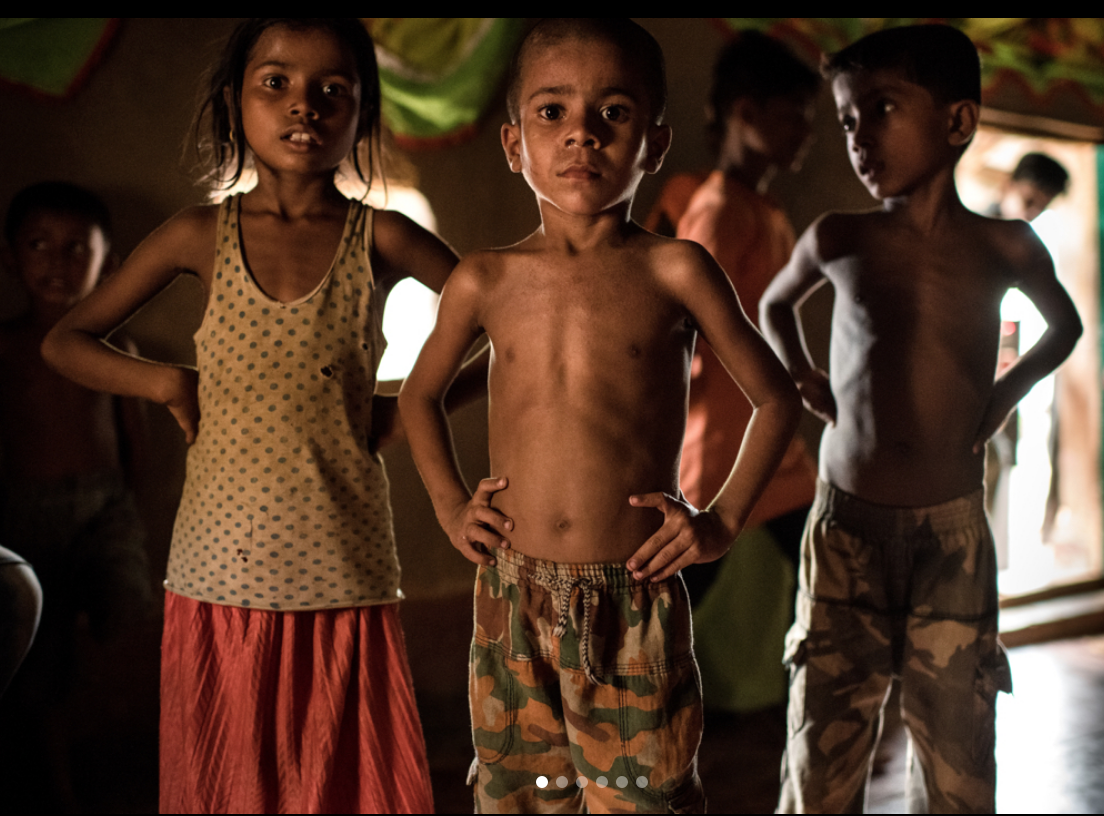 We all deserve the same rights, but in Brazil, as in many other places in the world, not everyone has got the same of them, and it’s not fair. Brazil is an exemplary model of inequality, both from an economic, but also from a political and cultural point of view. Brazilian income inequality can be defined among the highest in the world, even though poverty and inequality itself have improved significantly over the years. A recent Oxfam research indicates that 5% of the wealthiest population earns the same amount monthly as the remaining 95%. Six Brazilians have the same wealth as the poorest half of the country (100 million people). The enormous inadequacy of the country’s development is also highlighted by the fact that women earn 62% less than men despite carrying out the same tasks. Based on an Ipsos survey, 41% of the women surveyed are afraid to express themselves and fight for their rights. On the other hand, blacks take on average 57% of a white man’s salary. The Gini index (that is a measure of the inequality of a distribution) has decreased and the reasons for explaining this event are: -in the last few decades the average return on education has decreased; in the poorest segment, incomes have increased thanks to programs such as the “Projeto Alvorada” or the “Bolsa Familia”. A recent research has highlighted the great results achieved by the expansion of universal health in Brazil on the mortality rates of the black or mestizo population. 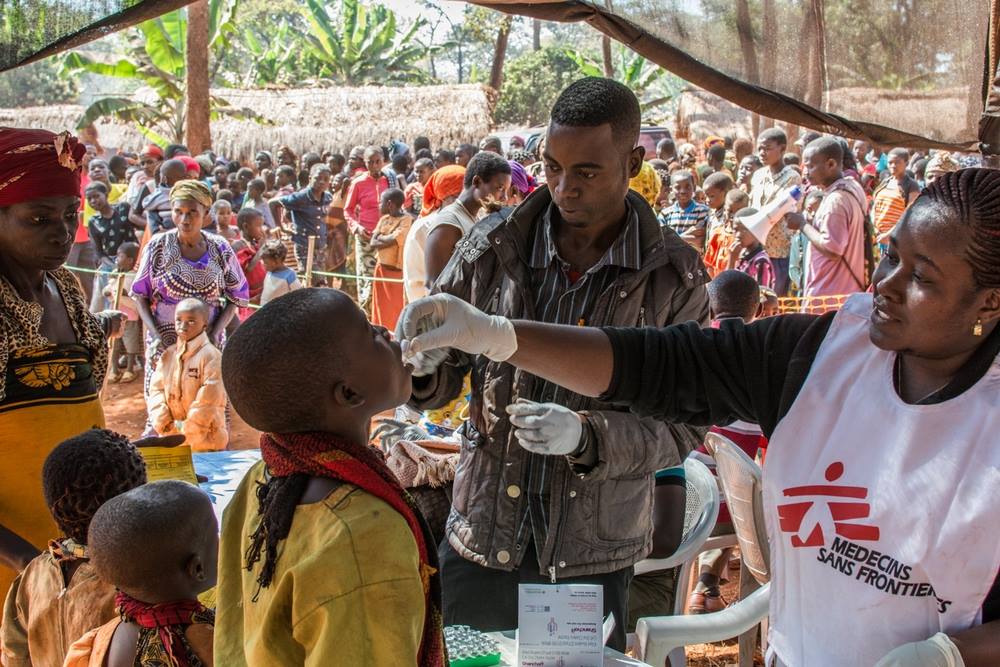 INSTRUCTION
We must fight against poverty and illiteracy, we must allow these poor people the opportunity to have a life rich in culture and to be able to express their thoughts.
In rural areas, 23% of the population over 15 years old is illiterate. The Brazilian school system is divided into four levels: pre-school, primary, secondary and higher education, the latter in turn divided into two levels: undergraduate and postgraduate. The Brazilian education system is free and open to all, but it is not truly able to face the problems posed by difficult schoolchildren. Teens from family or economic disaster situations are also the first to be rejected. In elementary school, 43% of Brazilian students are rejected. Overall 70% of students are repeating. Only 9 out of 100 young people attend university: 75% of universities are paid and cost an average of $ 12,000 yearly. In addition to these problems, it is added that of the overcrowding of classes and then the teachers forced to double or triple shifts. The consequence of all this is that most pupils are promoted despite not knowing how to read or write, with serious repercussions on the subsequent teaching process.

In Brazil 6% of the entire Brazilian population, equal to 11.4 million people, live in favelas. A favela is a unique, low- and middle-income, unregulated type of slum neighborhood in Brazil that has suffered historic government negligence. The first favela, now known as Providência in central Rio de Janeiro, appeared in the late 19th century, built by soldiers who had nowhere to live after the Canudos war. Even before the first favela was born, the poor citizens were removed from the city and forced to live in the suburbs. However, most modern favelas appeared in the 1970s due to the rural exodus, when many people left the rural areas of Brazil and moved to the city. Unable to find places to live, many people found themselves in favelas.