2166. Two thousand one hundred and sixty-six. No, don’t panic, it is not the year of apocalypse. The number indicates the kilometres which separate our city, Brescia, from a small Greek island called Lesbos, hugged by the waves of the northeastern Aegean Sea. 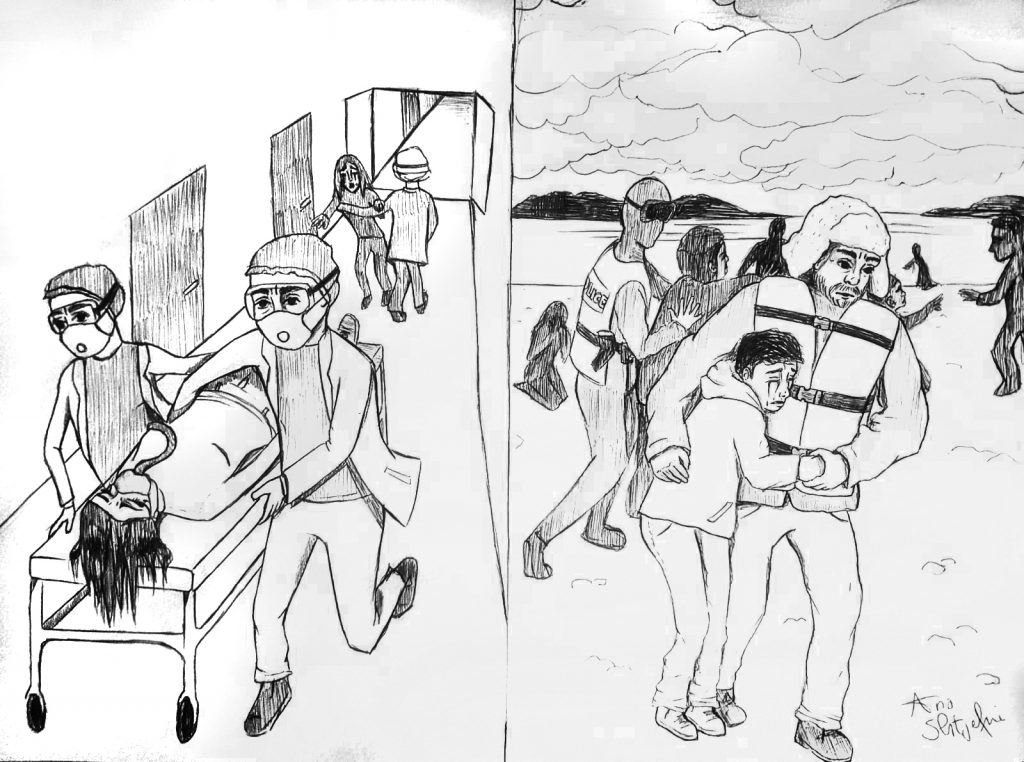